For six weeks during the European Cup season in 2008, Super de Boer gave away recognizable, nostalgic, and unique football figurines of the Dutch team. These figurines stood on one foot through use of a unique VMM-designed mechanism, which enabled these figurines to be used in fun soccer games.

For every €20 spent on various sale items, coins were given to customers.

Two coins could be traded in for a free football figurine. The customers could complete- and present their collection of figurines on a specially designed supporter’s hat, a stand, or a specially designed football field. Also, the figurines could be placed on car dashboards and window sills with a special Dazzler, garnering more visibility for the campaign. The campaign was endorsed by many famous players of the Dutch national football team.

The campaign’s target audience was primarily children, teens, and fathers. The whole family could work together to collect them all! 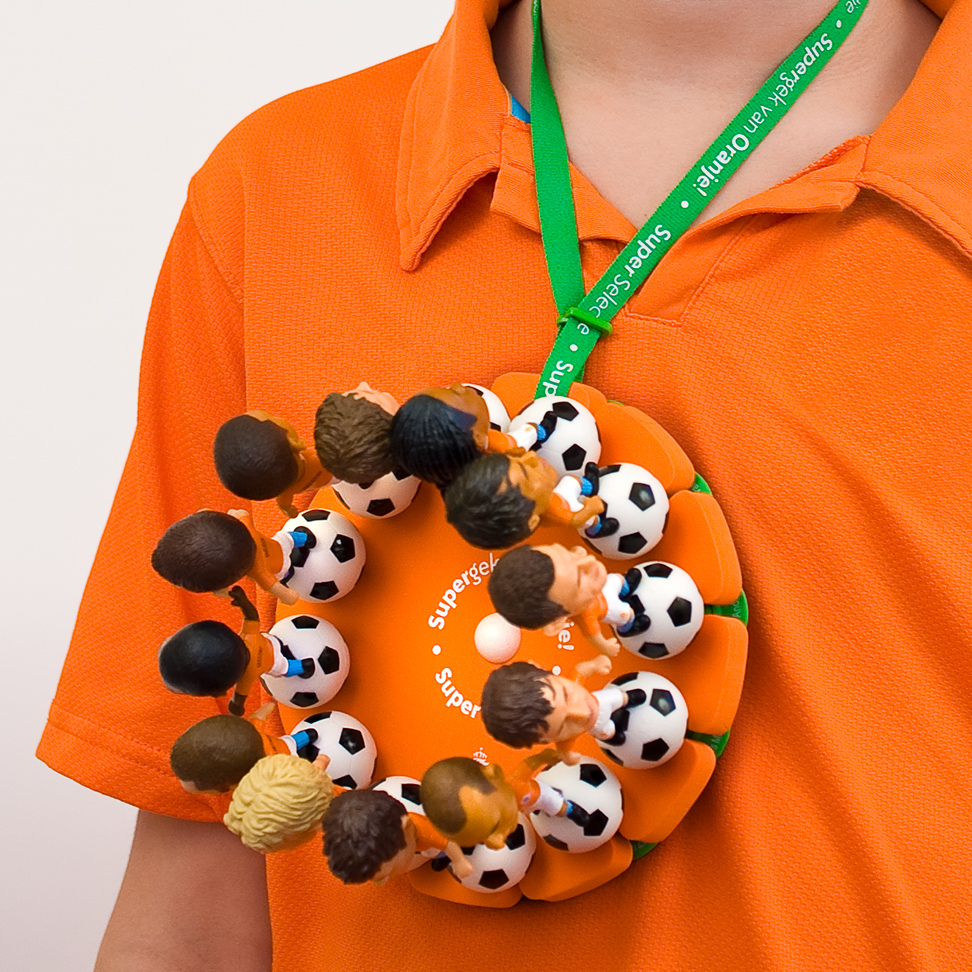 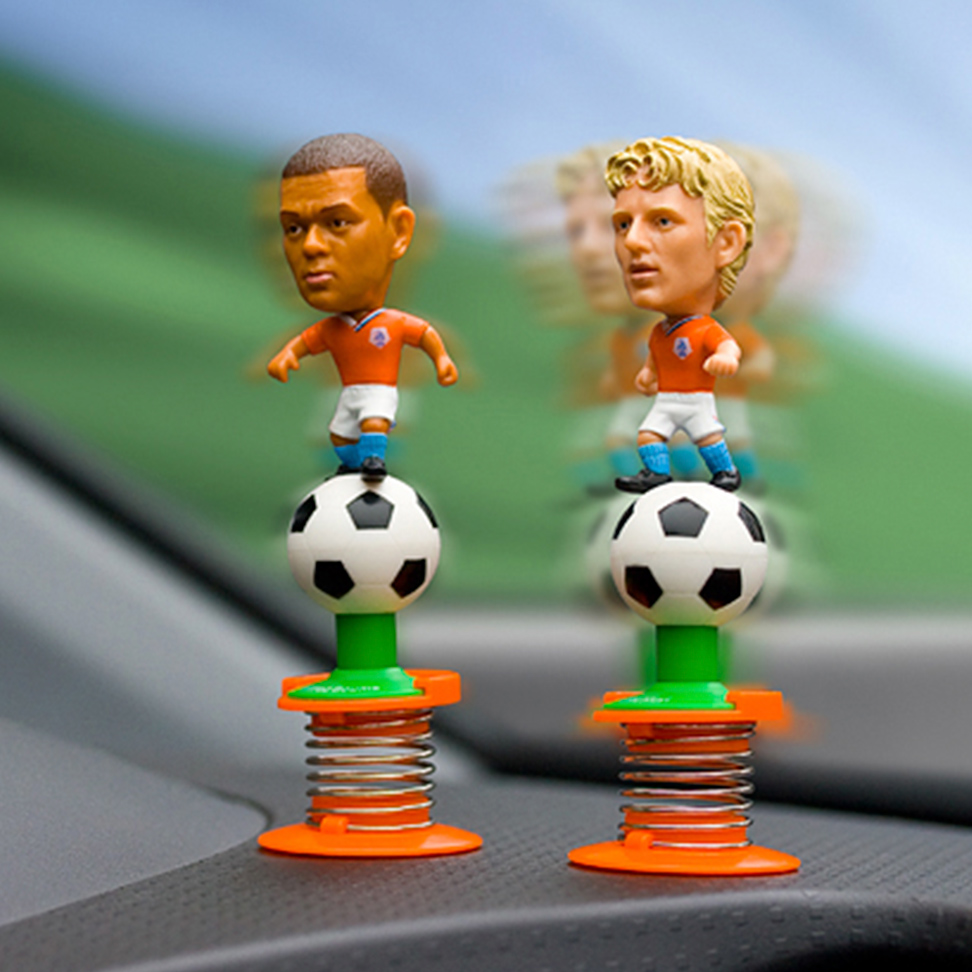 ROCKING ON YOUR DASHBOARD 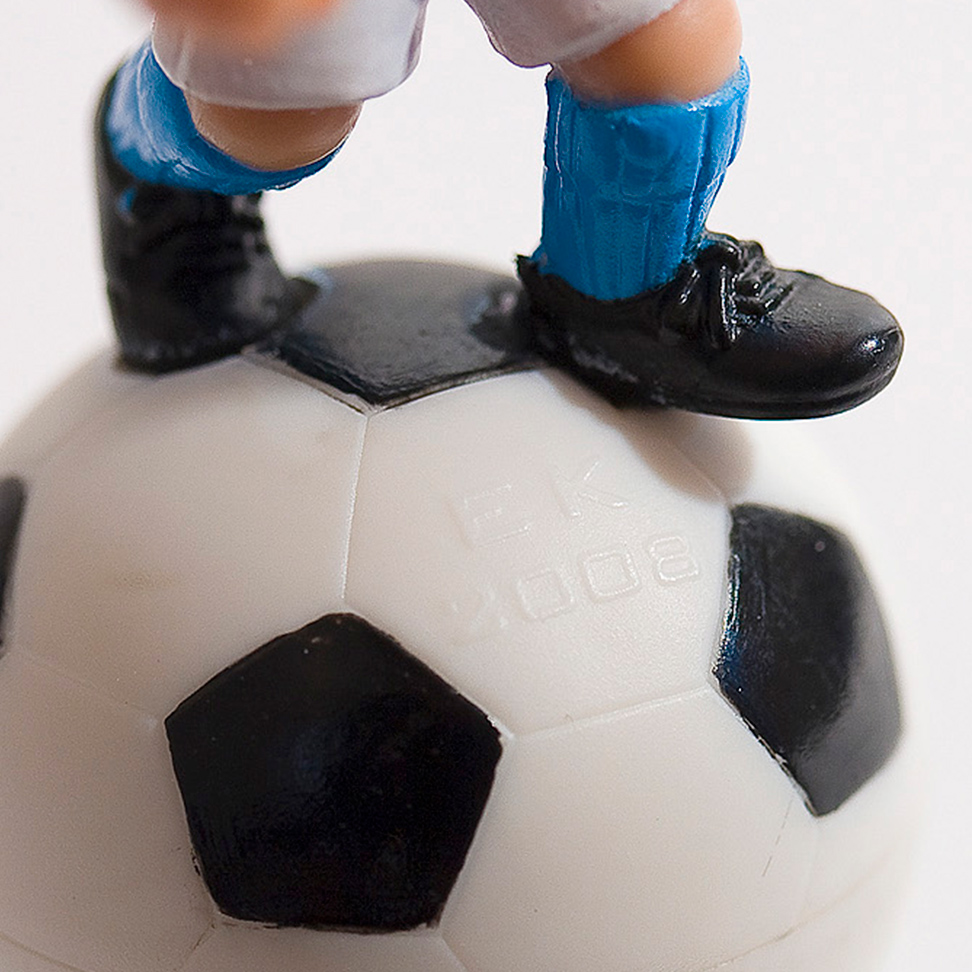 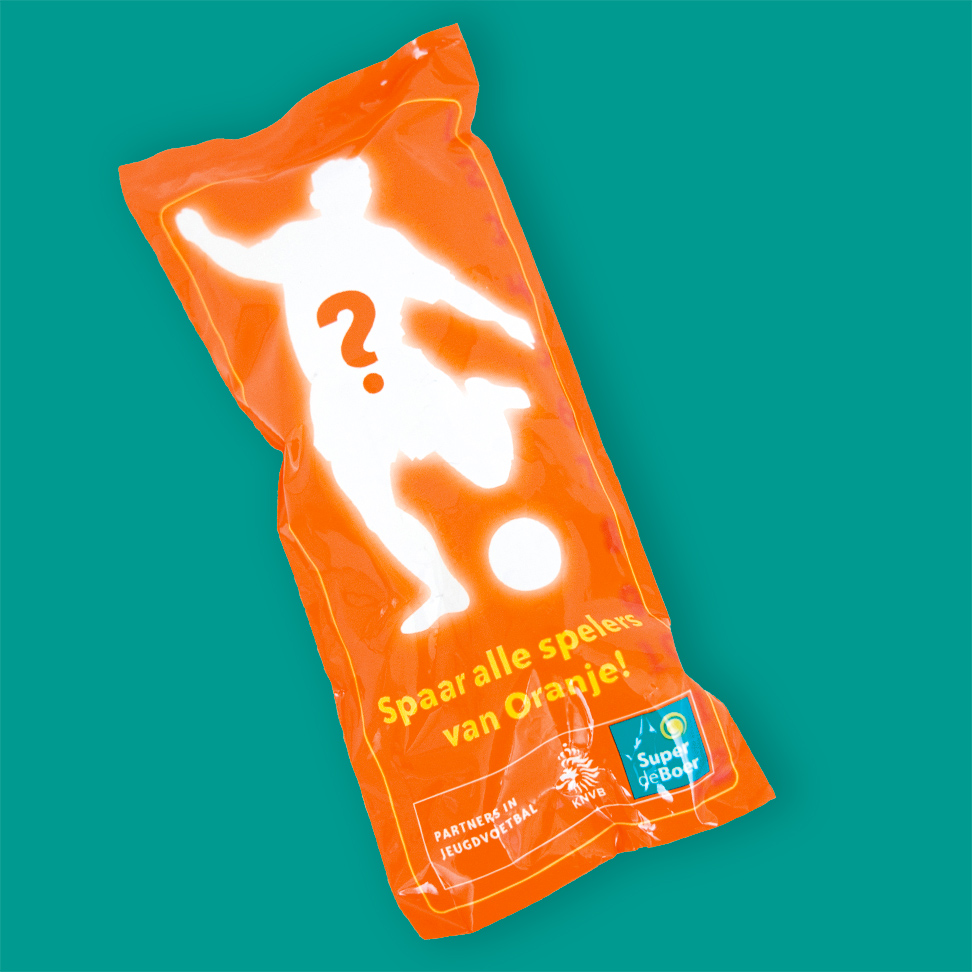 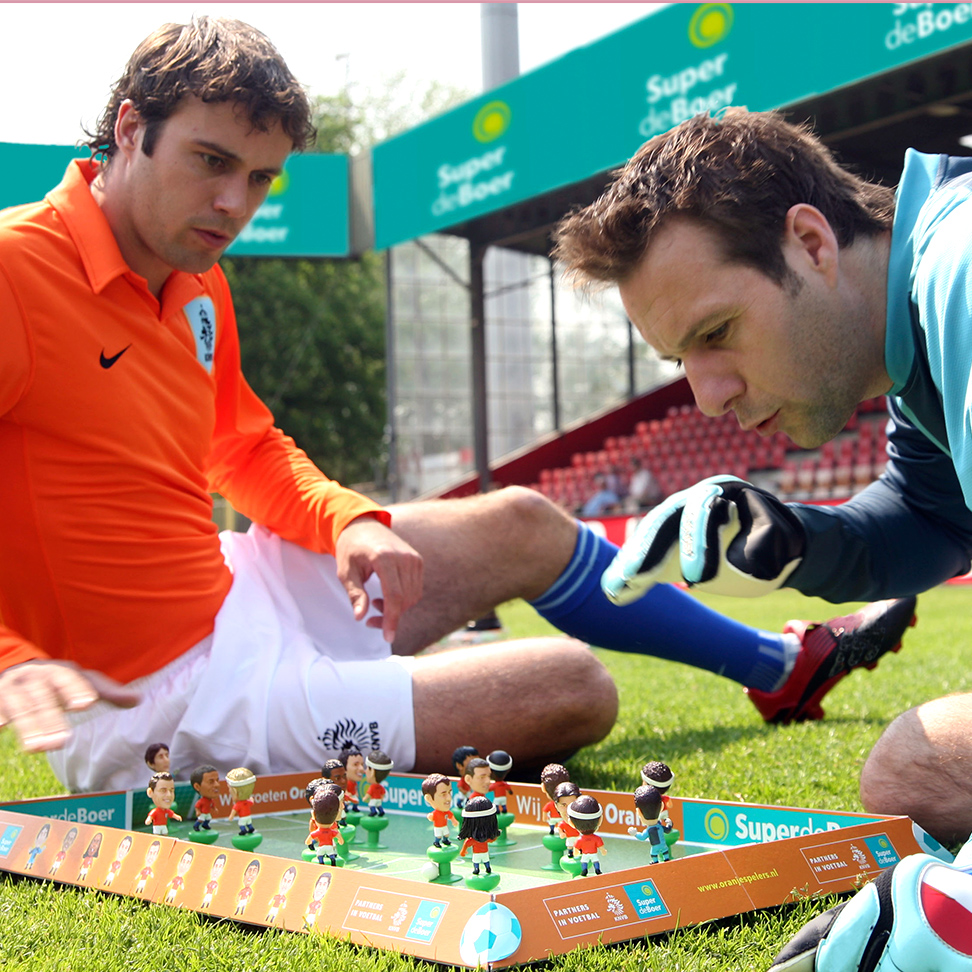 THE DUTCH TEAM WERE ALSO EXCITED 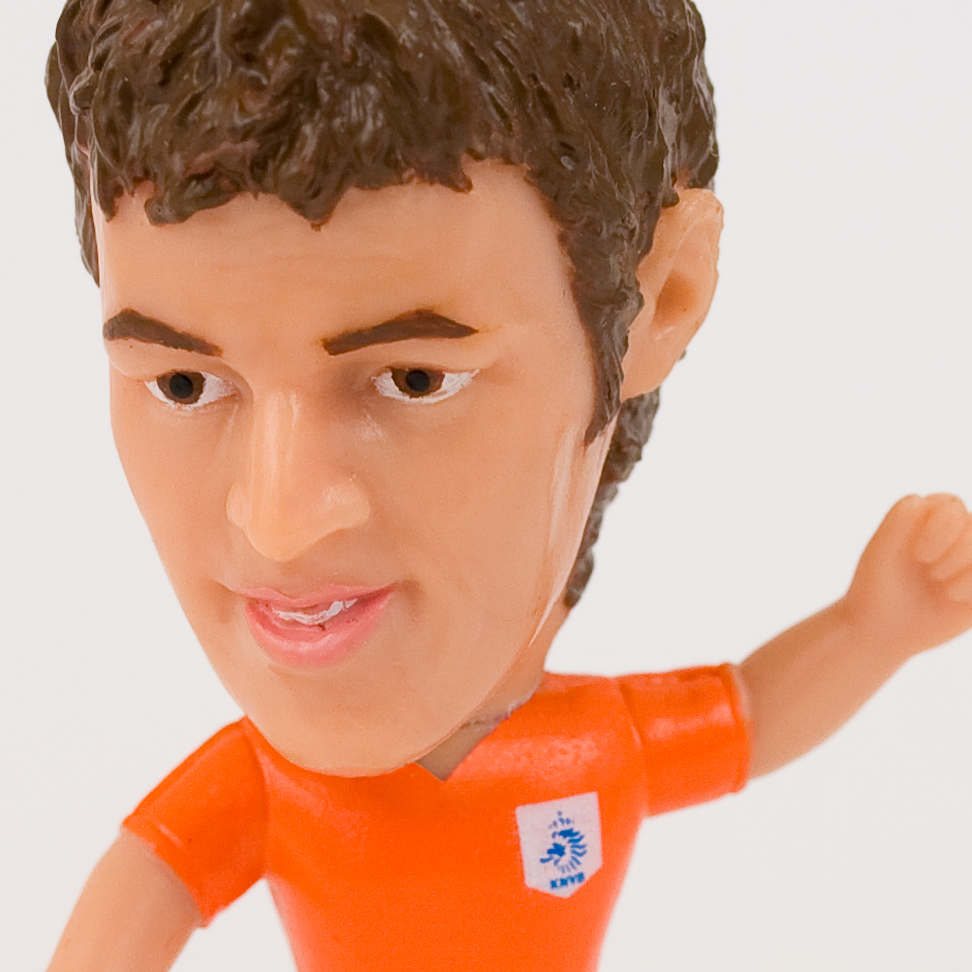 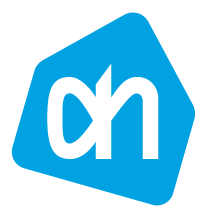 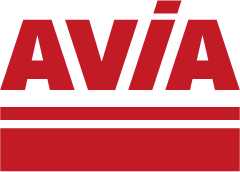 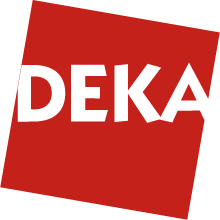 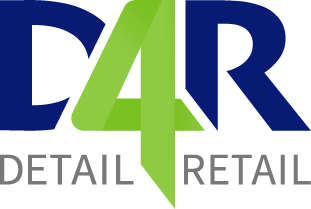 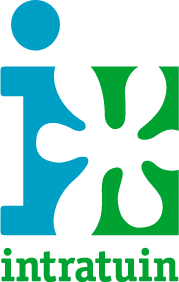 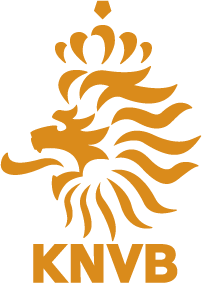 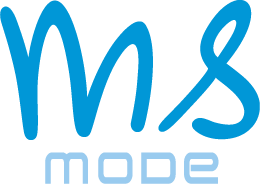 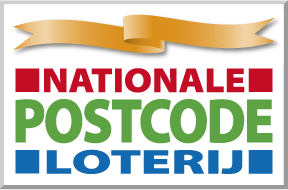 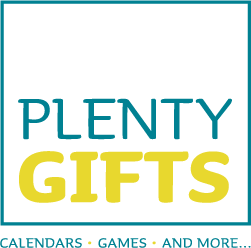 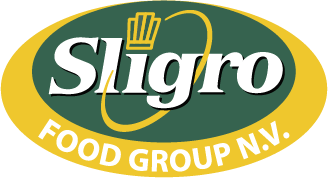 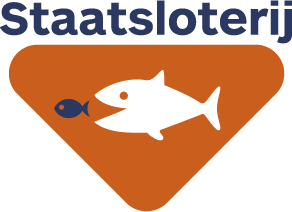 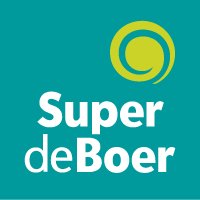 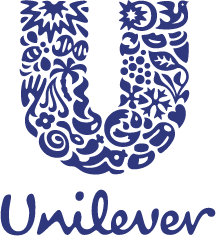 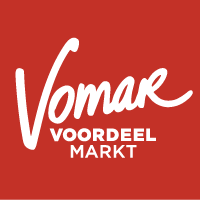